IS Car Bomb Kills 4 near Mosque in Yemen Capital 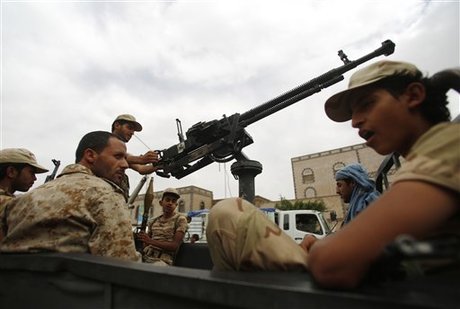 An IS Twitter user calling himself Karar al-Moayad said the jihadist group had carried out the attack and that it had caused "several dead".

Witnesses said the blast went off near a mosque of the Bohra sect of Shiite Islam, not far from Ath-Thawra Hospital in the Rammah district of Sanaa, where several attacks claimed by IS have targeted Shiite rebels.

Another four people were wounded, a medical source told AFP, raising an earlier toll of two killed to four.

Four people were also killed in a similar explosion on July 21, according to a toll provided by the Huthi insurgents who control large parts of Yemen.