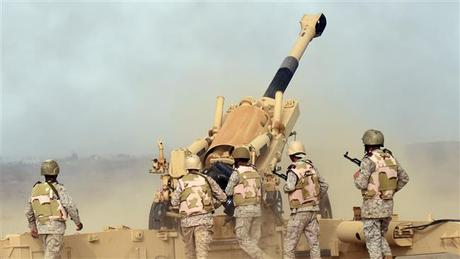 A shell fired over the border from Yemen into Saudi Arabia has killed a Yemeni expatriate, Saudi state media reported.

More than 70 people have been killed in border shelling and skirmishes since Saudi Arabia and its allies launched a military intervention against Huthi Shiite rebels in its southern neighbour in March.

Most of the casualties have been soldiers.