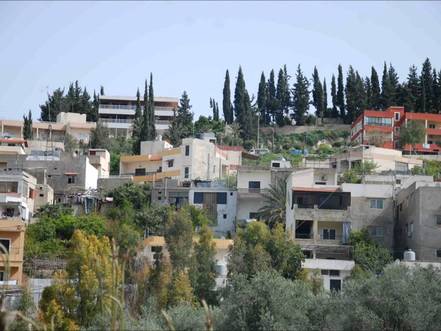 A man was shot dead overnight after an armed dispute erupted between two families in the southern Tyre village of Jwayya, the state-run National News Agency reported on Monday.

A conflict erupted between the Qassem and Ismail families against the backdrop of hanging a poster advertising for a municipality member, which aggravated to an armed clash and led to the killing of Hussein Dayekh, NNA said.

Two people were wounded in the incident.

Army troops arrived at the scene and controlled the situation.

Efforts continue to track the culprits down.

Barry your capital is washington, your country of loyalty is Israel,
Your tree is called Al Saud, even though there isn't any trees in that desert.

Do you still cry your eyes out like I do when you remember sitnah zainab?

Always trouble from these people