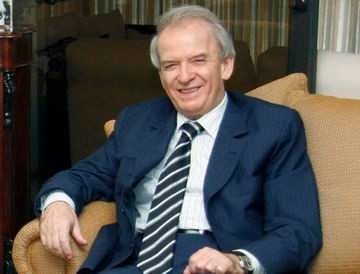 Education Minister Marwan Hamadeh commented on Monday on the latest statements made by Hizbullah leader and said that Sayyed Hassan Nasrallah's rhetoric on Sunday indicates readiness for discussions as for an electoral law for the upcoming parliamentary polls.

“Sayyed Hassan Nasrallah's rhetoric yesterday means he is ready for discussions. His words are not meant to draw a roadmap,” Hamadeh told VDL (100.5).

“Hizbullah has always been firm on its stance as for a proportional representation electoral system, but has showed positivity with regard to other formats,” added the Minister.

Hamadeh reminded saying that “the government is a coalition cabinet and no one can impose a roadmap here. Dialogue is open.”

Nasrallah on Sunday accused some parties of “wasting time” in the ongoing debate over a new electoral law while reassuring that the proportional representation system does not “eliminate” the minority Druze community or al-Mustaqbal Movement.

“The winner-takes-all electoral system is an exclusionary law, even if it is based on governorates, the 1960 law or 15 districts, whereas proportional representation would give each party the share it deserves,” said Nasrallah.