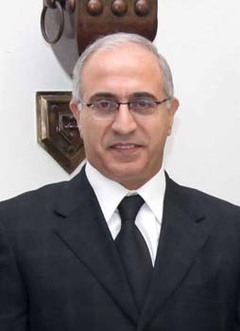 NNA reported that the suspects, five of whom are already in detention, were charged with carrying out terrorist attacks, forming terror cells to carry out suicide bomb attacks in Beirut's southern suburbs and the airport road, assassinations and the possession of weapons and explosives.

The file and suspects were referred to the First Military Investigative Judge Riad Abu Ghaida.

PLS the guillotine need to be used in such cases!