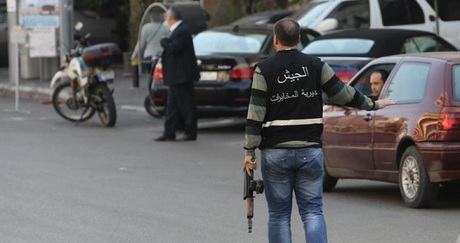 The reports put the total number of detainees at nine.

LBCI television said "most of those arrested are Lebanese."

The arrested suspects are still being interrogated by the Intelligence Directorate, the reports added.

It was not immediately clear where and how the nine suspects were arrested.

The General Directorate of General Security had recently announced the dismantling an IS cell that had been planning attacks in the country during the holy month of Ramadan.