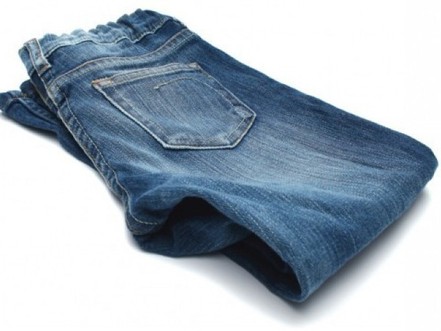 An Australian taxi driver was Wednesday ordered to pay Aus$1,415 (US$1,417) for wearing jeans to work despite insisting they were tailor-made and suitable for the job.

Shahram Forozandeh, 44, was prosecuted by the transport department for wearing the trousers contrary to industry standards when he was stopped during a routine inspection in January, the Adelaide Advertiser reported.

Forozandeh protested that his outfit was "purely wool and tailor-made".

"I had no idea that it would be considered as not wearing a uniform as the material was pure wool," he said.