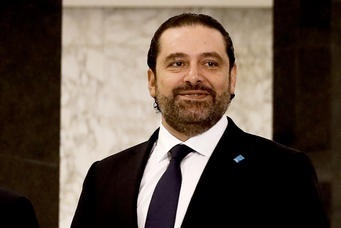 In June, Saudi Arabia's King Salman ousted his nephew as crown prince and named his son Mohammed bin Salman, capping a meteoric rise for the 31-year-old that puts him one step from the throne.