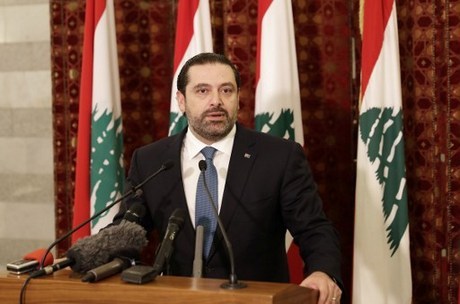 Ruling out the possibility of a meeting between the two men, Jisr told al-Joumhouria daily in an interview: “Circumstances for a such a meeting are not available.”

The MP's remarks come in light of positions made by Hizbullah deputy chief Sheikh Naim Qassem who praised Hariri's stances saying “he is behaving reasonably to preserve stability. We don't mind bilateral dialogue.”

Whether dialogue between the two parties will resume after a six months halt, Jisr said “he is not acquainted with any reports on the resumption of dialogue.”

Sustaining Hariri's wise decisions, he said: “It is certain that President Hariri is taking rational and wise decisions. The most rational thing with a lot of political realism, is to put controversial issues aside and to address the interests of the people,” said al-Jisr.

“The conditions of a meeting with the secretary general of Hizbullah are not available. The meeting must be preceded by preliminary matters,” stressed the MP.

He pointed out to several factors that hinder a gathering between the two men, he said: “Neither the issue of the international tribunal has been resolved nor the position of Hizbullah as for wanted individuals, nor its weaponry and involvement in the Syrian war,” exclaimed al-Jisr.