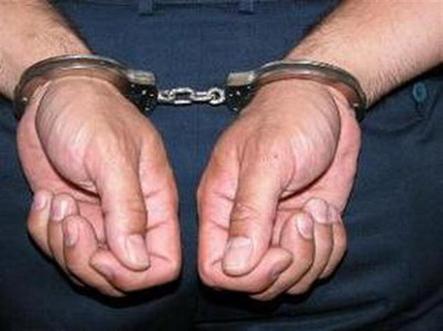 The joint Palestinian security forces in the southern refugee camp of Ain el-Hilweh arrested the suspects involved in a drug gunfire fight that killed one of the dealers and spread chaos in the camp, the forces said in a statement on Wednesday.

“In the wake of the incident which took place on Tuesday evening in al-Sekkeh neighborhood of Tameer Ain al-Hilweh during which a huge quantity of drugs was confiscated and a fire trade took place and claimed the life of Alaa Samir Ahmed, a drug trafficker, the joint Palestinian forces made necessary contacts with various parties and managed to apprehend those involved,” said the statement.

Meanwhile, the arrestees await a decision by the Palestinian political leaderships of the city of Sidon.

By long-standing convention, the Lebanese Army does not enter Palestinian refugee camps, where security is managed by joint committees of Palestinian factions.

Ain el-Hilweh is an impoverished, overcrowded camp near the coastal city of Sidon, and is home to some 61,000 Palestinians, including 6,000 who have fled the war in Syria.

"Joint Palestinian Forces"
Does this mean that the Palestinians have their own state within the state, Republic of Lebanon?

What is your nickname supposed to mean? Are you in trouble?