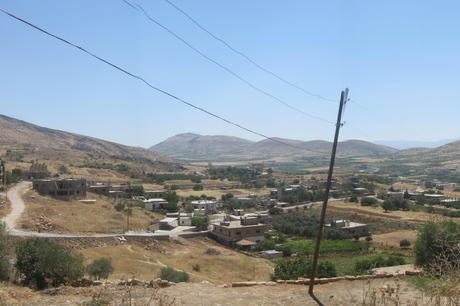 A man who was trafficking Syrians from and into Lebanon was killed Monday in the West Bekaa border town of Sawiri in a clash with security forces.

“A. Sh., aka Abu Rameh, was killed at dawn in the town of Sawiri in a clash with a patrol from the Internal Security Forces Intelligence Branch that was trying to arrest him,” the National News Agency reported.

A member of the patrol was lightly injured in the incident, NNA added.

The slain man had been arrested several times in the past, the agency noted.