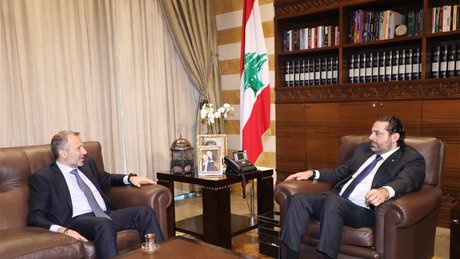 “There are several ideas that are being mulled and they're all negotiable and PM-designate Hariri has expressed his approval of many of them,” Bassil said.

“There is a real opportunity to form the government if there are intentions in this direction and PM-designate Hariri will carry out the necessary contacts over the next two days to follow up on the issue,” Bassil added.