Turkey Issues Warrants for Over 200 Soldiers over Alleged Coup Links 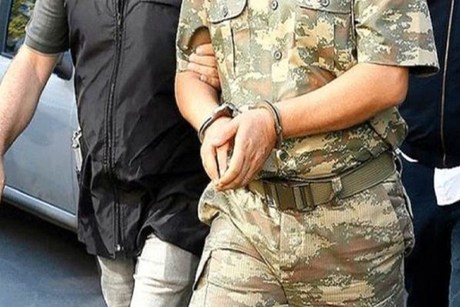 Turkish police began nationwide raids Tuesday aimed at detaining over 200 military personnel suspected of ties to the group blamed for a 2016 coup attempt, officials and state media reported, in an ongoing crackdown that has seen thousands jailed.

The agency said eight suspects had been detained already.

In the northwestern province of Kocaeli, the prosecutor sought the arrest of 17 suspects including nine current and former soldiers across seven cities, Anadolu reported.

Authorities have detained tens of thousands of individuals since 2016, and the raids show no sign of slowing with almost daily reports of arrest warrants issued despite criticism from Western allies and rights defenders.

Critics say the government is using the purge to crackdown on dissent but Turkish officials stress the raids are necessary to eradicate Gulen's influence in state bodies.