Widow of Suicide Bomber Held Trying to Sneak into Lebanon 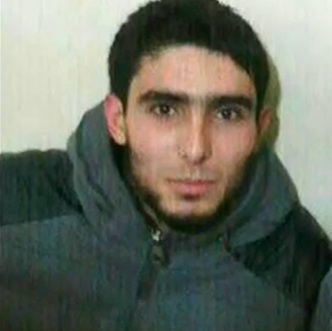 The army on Wednesday announced the arrest of the widow of Mohammed al-Satem, an Islamic State militant who carried out a deadly 2014 suicide bombing in Haret Hreik.

“In the Akkar region of Wadi Khaled, the Intelligence Directorate arrested Ghinwa al-Ahmed, who is accused of belonging to the terrorist IS group and is the widow of slain terrorist Mohammed Ahmed al-Satem, a top official of the aforementioned group who went under the nom de guerre Abu Moaz,” an army statement said.

Al-Ahmed was arrested as she was trying to enter Lebanon illegally, the statement added.

A probe has since been launched under the supervision of the relevant judicial authorities.

So in the end she still understands that Lebanon is better than ISIS.