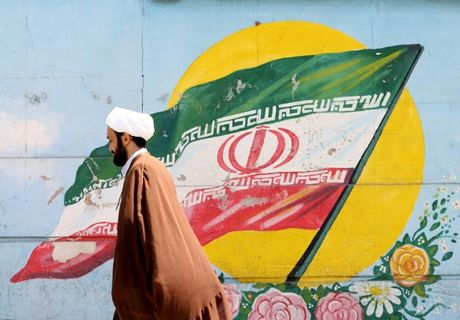 Two of the Australians were alleged to have used a drone to take pictures of military sites, while a third was accused of spying for another country, Esmaili said, without naming them.