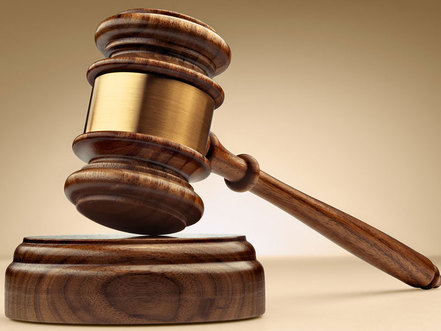 Lebanese authorities have released a Lebanese-Australian man detained for more than two years over an alleged plot to bring down a passenger plane bound for the United Arab Emirates from Sydney.

Australian-Lebanese dual citizen Amer Khayyat was freed Friday after a military court found he was innocent.

Shortly after his release, Khayyat said he would go back to Australia, calling it "my country not Lebanon."

Khayyat was held in Lebanon since the summer of 2017 days after Australian authorities foiled an alleged plot to down an Etihad flight bound for Abu Dhabi in 2017.

Two of Khayyat's brothers are on trial in Australia for the plot. But Australian authorities believe Amer Khayyat was an unwitting participant in the failed attack.

lol @ the shia 'Christian' of European parents from Nabatieh and a deep and wide luv tunnel that is open to the public year-round.