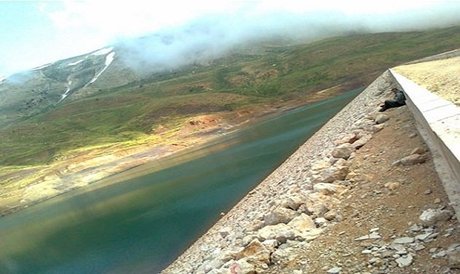 Financial Prosecutor Ali Ibrahim on Monday filed a lawsuit against the state-run Council for Development and Construction and several private companies on charges of wasting public funds in connection with the Brissa Dam project, the National News Agency said.

The development comes amid unprecedented, nationwide and cross-sectarian protests that have gripped Lebanon since October 17, demanding a complete overhaul of a political system deemed inefficient and corrupt.

How about HizbIran private and illegal communication lines? Any answers!

This project was a natural disaster from the start and needs to be stopped in it's track and then deal with the illegal activity and money theft that occurred. For the love of god and country can these clowns stop provide lip service to the population, do they the people are that stupid...

How about getting prosecutors from an international body instead of the run of the mill state biased bureaucrats? It would mean more and cause less friction so people wouldn't think it was one sect vs another.