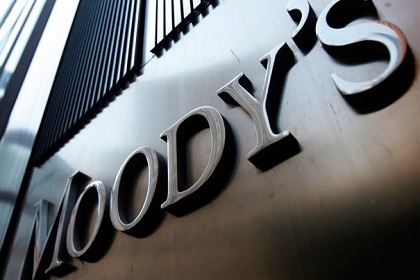 “The downgrade to Caa2 reflects the increased likelihood of a debt rescheduling or other liability management exercise that may constitute a default under Moody's definition since opening the review for downgrade of the Caa1 ratings at the start of October,” the agency said.

“Widespread social protests, the resignation of the government and loss of investor confidence have further undermined Lebanon's traditional funding model based on capital inflows and bank deposit growth, threatening the viability of the peg and macroeconomic stability,” it warned.

It said the review period will allow it to “assess the likelihood of a debt restructuring scenario that could lead to losses for private investors that are larger than is consistent with a Caa2 rating.”

Moody's expects to complete the review within three months.

Moody's also downgraded Lebanon's senior unsecured Medium Term Note Program rating to (P)Caa2 from (P)Caa1, and affirmed the other short-term rating at (P)NP. The (P)Caa2 rating is also on review for downgrade.

Thanks for another great input bla-bla. Your intelligence is...staggering!