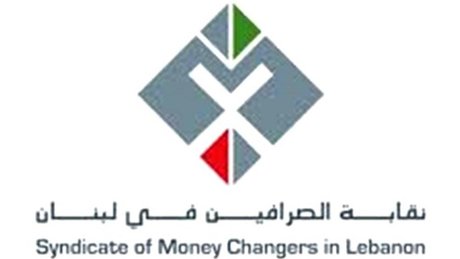 The Syndicate of Money Exchange houses in Lebanon said they will go on strike on Friday in protest at accusations blaming them for the dollar crisis.

“The accusations are “unrealistic" said the syndicate and “desperatly aim to blame us for the crisis, therefore we will go on strike on Friday.”

They denounced the price depreciation of dollar to the Lebanese pound as the country grapples with nationwide protests and an aggravating economic crisis.

They appealed to the political and financial authorities to find quick solutions that contribute to reducing the decline in the exchange rate of the Lebanese pound.

The Lebanese pound has been pegged to the greenback at around 1,500 for two decades and the currencies are used interchangeably in daily life.

But amid a deepening economic crisis, banks have gradually been reducing access to dollars in recent months, forcing importers to resort to money changers offering a higher exchange rate and sparking price hikes.

On the open market, the dollar has been selling for 2,000 pounds.

On Wednesday, the Syndicate of Gas Station Owners declared an open-ended strike in protest at the ongoing dollar shortage crisis.

The Economic Committees, a grouping of Lebanon’s business leaders and owners of major firms, on Wednesday called off a strike they had called for Thursday, Friday and Saturday.

The government stepped down less than two weeks into the nationwide demonstrations, but a new cabinet has not been formed.