ISF Sergeant Wounded in Armed Robbery of KFC in Sidon 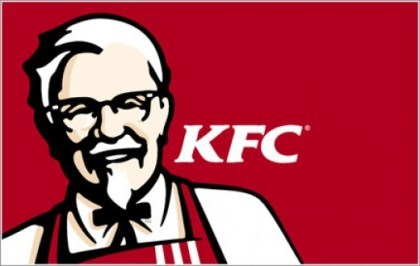 An Internal Security Forces member was injured in a gunfight with robbers of a Kentucky Fried Chicken restaurant in the southern city of Sidon at dawn Monday, the National News Agency reported.

NNA said that gunmen had stolen around 10 million liras from KFC and were fleeing at around 3:30 am when they were taken by surprise by an ISF patrol.

A gunfight ensued, leading to the injury of a sergeant, NNA reported.

The news agency did not specify the number of assailants.

But it said the thieves were able to escape, NNA said. An investigation is underway to find their whereabouts.