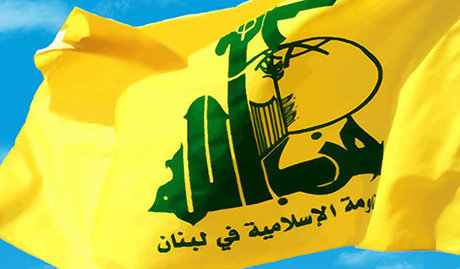 The Iranian Revolutionary News Agency reportedly said on Wednesday that Hizbullah is moving military equipment towards the Lebanese border with Israeli occupied Palestine.

The report comes after an Iranian strike at Iraq’s Ain Assad air base housing U.S. troops “revenging” the US killing of top Iranian general Qassem Soleimani.

Following the strike, Iran's supreme leader Ayatollah Ali Khamenei said the strike was a "slap in the face" delivered to the United States, when the Islamic republic fired missiles at US troop bases in Iraq on Wednesday.

He also said that the United States was trying to get rid of Hizbullah to help Israel.

Iran-backed Hizbullah leader Sayyed Hassan Nasrallah said in a speech after Soleimani’s killing “there is a responsibility on the shoulders of the axis of resistance to retaliate… Qassem Soleimani is not a purely Iranian affair, Qassem Soleimani concerns Lebanon, Syria, Iraq, Yemen and Afghanistan and every country.”

Iran has a strong presence in Lebanon through Hizbullah with concerns that Soleimani’s killing would be avenged in part through Lebanon territories.

1701 can't be one-sided, so stop blaming Israel when its planes or drones overfly Lebanese territory

Aoun the greatest prez of our times and who is aligned with iran/syria is hoping that the situation will stay calm. Can you blame him? He has no say in what can/will or should happen on our borders.

and then aoun comes on and tells us Lebanon is committed to 1701 !!!