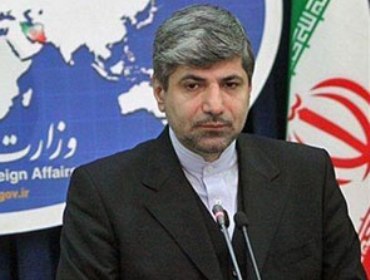 Iran on Tuesday denied an allegation from France that it was sending weapons to its ally Syria in violation of a U.N. embargo.

"Unfortunately we often see political positions by officials from some European countries, this time by France, that are baseless and not backed by proof," he said.

France's foreign ministry said on Monday that Iran has repeatedly violated a U.N. arms embargo by exporting weapons to Syria, which is roiled by internal strife.

French foreign ministry spokesman Romain Nadal said a U.N. panel of experts had informed the U.N. Security Council of "illegal and deeply shocking" violations of the embargo by Iran.

"We condemn these violations and call on Iran and Syria to comply with Security Council resolutions," Nadal said.

Iran is forbidden to import or export weapons or ammunition under the terms of U.N. Security Council resolutions dating from 2007 and 2010 slapped on the Islamic republic because of its controversial nuclear program.