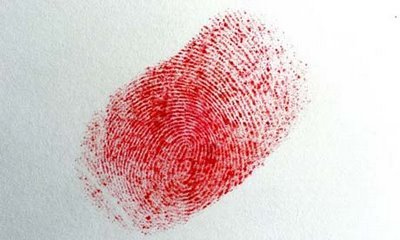 Interior Minister Marwan Charbel denied on Friday that he is aware of cooperation between the French corporation that runs the database of the fingerprint records of the Lebanese citizens and a military Israeli company.

“I will take the necessary measures concerning the matter,” Charbel told As Safir newspaper.

He said if it was true, then he will discuss it at the cabinet to take the necessary measures regarding this “delicate” issue to preserve the higher national interest, according to the daily.

Charbel confirmed on Thursday that the fingerprints data is the property of the interior ministry and is present at the Central Bank.

However, media reports said that there’s a partnership between the French Corporation “Sajin” and the Israeli company “Elbit,” which indicates that the fingerprint records of more than four million Lebanese citizens could be leaked.

Ministerial sources told As Safir that the issue will also be tackled by Hizbullah ministers at the upcoming cabinet session.

They ruled out that the issue will stir controversy among the cabinet members.

What are you afraid of? That fingerprint of the sheeps of the filthy militia can be found when they investigate crimes?

I've always enjoyed the stories of Hans Christian Andersen and Fairy Tales in general that's why I have a lifetime subscription to As-Safir.

Is that a bloody fingerprint? No Doubt left behind by a saint full of dignity now leading a more Simple kind of life.