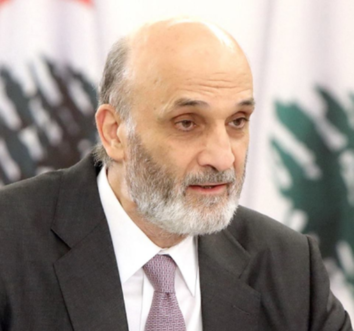 Lebanese Forces party chief Samir Geagea said his party has been recently holding contacts in a bid to swiftly form an “opposition rescue front, with the main goal of pushing for early parliamentary elections.”

In a statement released Thursday, Geagea said the “rescue front aims to push for early parliamentary elections that would lead to the election of a different parliamentary majority, president, and rescue government.”

“The negativity, obstacles, and indifference that some have been placing in the path of the emergence of this front only lead to prolonging the tenure of the ruling parliamentary majority, and thus prolonging the crisis and the path of the Lebanese people’s torture,” Geagea warned in his statement,” he added.

Yes Hakim! What a hero. Rescuing us like Pamela Anderson in Baywatch... go home bro. You're worse than the clowns we have now.

what can be worse than le GENERAL