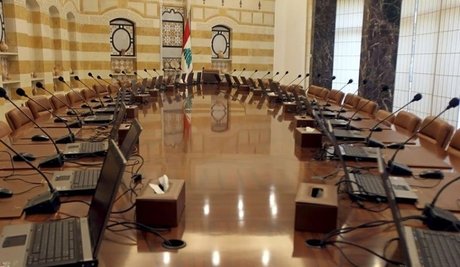 The International Monetary Fund said Thursday that crisis-hit Lebanon faces a tough path and further economic contraction in 2021, assuring that the fund is ready to assist Lebanon as soon as a government is formed.

“The only country at immediate risk of further economic contraction across the Mideast this year is Lebanon,” Jihad Azour, director of the Middle East and Central Asia department at the IMF said.

“Lebanon has been in one of the most challenging crises of its history, at least for the last hundred years,” Azour, a former Lebanese minister added.

”The fund is ready to re-engage with Lebanon as soon as the new government is formed around the main priorities that Lebanon needs to tackle,” he asserted.

Last year, Lebanon saw its economy contract by 25% as it grappled with the worst financial crisis in its history and defaulted on its foreign debt. That came as an explosion at Beirut port devastated the Mediterranean city and the pandemic that forced the country into lockdowns.

Further political deadlock as a caretaker government holds power could see its economy contract in 2021 by another 9%, Azour said. He also stressed any IMF aid remained contingent on a new government and their embrace of “a comprehensive reform program.”