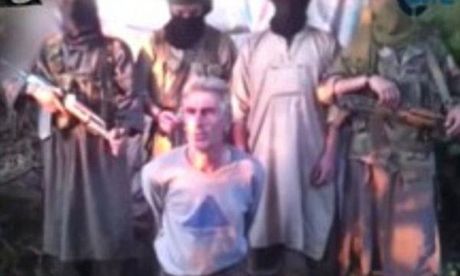 An Algerian court on Thursday sentenced to death the main defendant in the 2014 kidnapping and beheading of French mountaineer Herve Gourdel.

Prosecutors had called for the death penalty for Abdelmalek Hamzaoui earlier on the first day of the high profile trial.

Six defendants accused of failing to inform authorities promptly of Gourdel's abduction were all acquitted, an AFP journalist at the court said.