Jihadist Suspect Blows Herself, Child Up in Tunisia 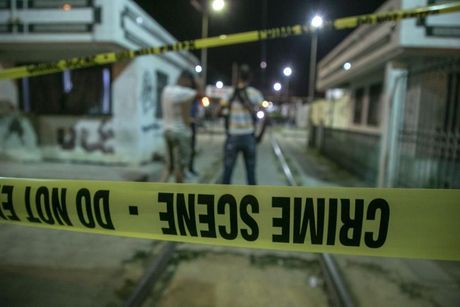 A suspected foreign jihadist blew herself and her little girl up with an explosives belt as security forces closed in in mountains of central Tunisia, the interior ministry said Friday.

It said the child she was carrying died on the spot and another small girl was wounded Thursday as the woman detonated the belt in the remote Mount Selloum area of Kasserine near the Algerian border, a known jihadist hideout.

National guard and army units the same day "eliminated" Hamdi Dhouib, a senior member of the outlawed Jund al-Khalifa, which is linked to the Islamic State (IS) group, in Mount Mghila, also in Kasserine, the ministry said in a statement.

It has kept in place a state of emergency, renewed twice-yearly, since a deadly 2015 attack on a presidential guard bus claimed by IS.