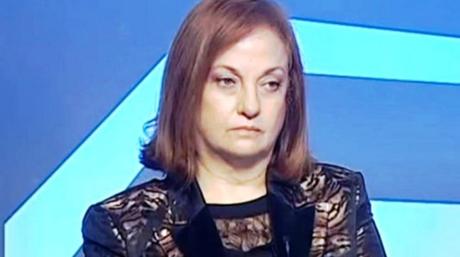 The complaints were submitted to Aoun by attorneys Majd Harb and Elie Kerillos.

The complaint accused the activities of Qard al-Hasan of “violating the provisions of the Monetary and Credit Law, which stipulated in Article 206 that its violators must be prosecuted before the criminal courts, and Article 200 convicts a person who engages in credit activities without being registered with the Banque du Liban, based on Article 655 of the Penal Code.”

The complaint indicates that al-Qard al-Hasan is classified as a non-profit charitable association, the source of its funding is shareholder funds in dollars in addition to annual subscriptions provided by borrowers.

Regarding the Iranian medicines, the complaint said they have been entered into Lebanon “contrary to the principles and legal and administrative procedures adopted in accredited laboratory, and in the absence of sufficient scientific information about their quality, safety of their contents and correct use, which may cause death of patients and put the national health system at risk.”

Aoun received the complaints and referred them to the head of the State Security office in Baabda and tasked him to investigate and report the findings.

Definatly thumbs up from me in this case

My opinion this is all staged. Do you really think she can and will find Hezbollah financial arm guilty of laundering and illegal activities? I think this is maybe done in anticipation of giving Al-Qard al-Hasan a clean bill of health after her 'extensive' and 'unbiased' investigation.

I am curious to see what this will lead to... probably to nothing!

Instead of your... it should be "unfortunately"

Philippo, ever since we were born, we’ve been spoofed with shite, understand we have no more expectations from the ruling class, everything is unfortunate in our lives, so calling this specific event unfortunate makes it sound like other things are fortunate...

Nothing more media leak by the FPM to try to stem the backlash.

Totally agree with you above. This is nothing more than a publicity stunt to gain popularity in anticipation of launching her political career.

Wow. very well stage production. Beats what going on on Broadway. She'll probably close the file before it's open.

The case will be closed quietly due to half phone call. In other world it's one way missed call from safa.