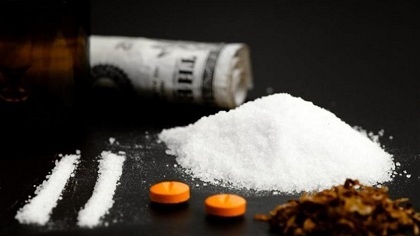 The Lebanese army confiscated a drug manufacturing plant in the outskirts of the town of Bodai in Baalbek, the National News Agency reported on Tuesday.

The military raided a farm in the outskirts of Bodai in west Baalbek, and confiscated amounts of drugs, machines and equipment used to produce narcotics, said NNA.

Lebanon regularly carries out drug busts on its soil.

lol @ the Shia 'Christian' of European parents from Nabatieh in South Lebanon who only lurks and votes people down.

Why plant potatoes in the bekaa if you can make millions.

The scum of the earth

the Shia definitely are

The cancer of Lebanon