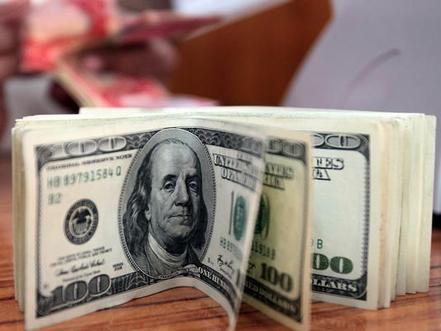 After the Central Bank issued a memo asking Lebanese banks to pay monthly fresh dollar sums to depositors, questions arose on whether the banks will abide by the decision, especially after they reportedly said in a leaked letter that they lack the ability to do so.

Quoting informed banking sector sources, the al-Anbaa news portal of the Progressive Socialist Party said “the $400 sum will be divided between $200 paid from the Central Bank’s obligatory reserve and $200 paid from banks’ own money.”

The Central Bank will also pay the other $400 that is supposed to be dispensed in Lebanese lira and according to the Sayrafa platform rate, which stands at LBP 12,000 against the dollar at the moment, the sources added.

“Some banks have expressed reservations that they cannot secure the $200 in cash, but the Central Bank has insisted on the demand,” the sources revealed.

“Accordingly, banks will abide by the circular, and if they don’t abide, they will face measures,” the sources went on to say, also revealing that “banks had sought to pay only $150 before being obliged by the Central Bank to pay $200.”

Earlier in the day, the Central Bank issued a memo to banks to monthly pay every depositor $400 in “fresh” cash as well as the equivalent of $400 in Lebanese lira at the Sayrafa platform rate.

A leaked letter sent by the Association of Banks in Lebanon to Central Bank Governor Riad Salameh meanwhile said that "banks cannot pay any cash sums in foreign currency no matter how low the sums may be." The letter carries the date of Thursday, June 3 while the Central Bank’s memo was issued on Friday, June 4.

"Banks' foreign currency liquidity at the correspondent banks is still negative by more than $1 billion," ABL explained, adding that "any cash withdrawals can only be provided through lowering banks' obligatory reserve at the central bank.”