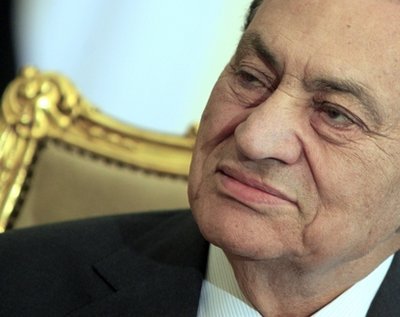 "The president also tasked the prime minister with forming a "follow up committee" to implement the decisions taken by parties to the national dialogue, Suleiman said.

On Sunday, the newly-appointed vice president met with opposition groups, including the powerful Muslim Brotherhood, and independent political figures to discuss democratic reforms.

After the talks, the government said the parties had agreed to form a committee of judges and politicians "to study and propose constitutional amendments and required legislative amendments... by the first week of March."

Negotiators also agreed to open an office for complaints about the treatment of political prisoners, loosen media curbs, lift an emergency law "depending on the security situation," and reject foreign interference.

But Suleiman refused another key demand of the opposition, saying he would not assume Mubarak's powers and rule in his place during the transition.

"Mubarak has also ordered the formation of a third committee to investigate the clashes that took place on Wednesday," Suleiman said.