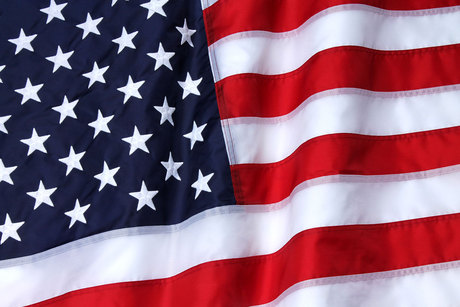 Washington and Paris quickly communicated with Lebanon and Israel to contain the latest flare-up between Hizbullah and Israel, a media report said on Sunday.

The U.S. and France were keen on preventing an additional burden on Lebanon’s “political, security and economic problems which are still delaying the government’s formation,” Asharq al-Awsat newspaper reported.

They believe that “any deterioration in the South will lead to further collapse” in Lebanon, whereas they are “working on halting it,” the daily added.

Moreover, a Western diplomatic source told Asharq al-Awsat that during the military standoff, President Michel Aoun dispatched an envoy to Hizbullah’s leadership, as the army sought to contain the domestic reactions that accompanied the interception of Hizbullah’s rocket launcher by some villagers.

“But the other factor that restored the situation in the South was that Washington exerted pressures on its ally, Israel’s prime minister, convincing him not to tamper with the rules of engagement, at least for the foreseeable future,” the source added.

“The U.S. administration is not in favor of a change to the status quo in the South ahead of the resumption of the Vienna negotiations (with Iran) in September,” the source went on to say.

For God's sake, we have become a prey for talks with Iran. How low could Aoun fall? He has destroyed what's left of this beautiful country. I am praying for God to snatch him from this earth straight to hell where he belongs. He's already 90 years old, ugly and a big liar. Lebanon should assign the day this nut head dies as a day of liberation.

This couldn't happen simply because Iran wants to escalate its pressure on the USA to soften its stances during any discussions in the future, and the only way of doing that, is through Iran's arm in Lebanon Huzbullah. Hence I expect a real escalation, which will only cost Lebanon and the Lebanese dearly. In essence, Iran is directing Lebanon's compass remotely, and our president is dosing in his shit. After all, Aoun has been a useless leader forty years ago, and no one expected him in his old age to be more than a real zombie. The day this useless man dies should be declared a day of Lebanon's independence. I for one would launch a party in celebration when this day comes, and it will be soon, mark my words.