Parliament: Bitar Has No Jurisdiction to Subpoena Diab 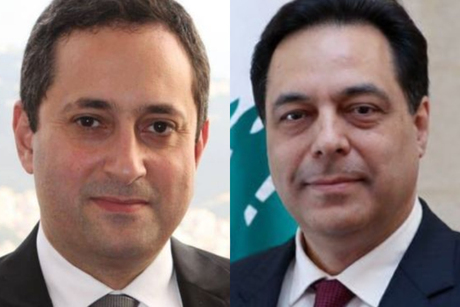 The memo stated that Diab had received a subpoena to appear before Bitar on August 26, adding that Bitar has “no jurisdiction, according to the constitution and law.”

This issue is being looked into by parliament in order to take “the necessary measures.”

Bitar had subpoenaed Diab for interrogation on September 20 after he failed to show up for questioning on Thursday.

this guy should appear to the court if oun appears too, oh wait oun got an umbrella over his head and every one else does not, expose oun