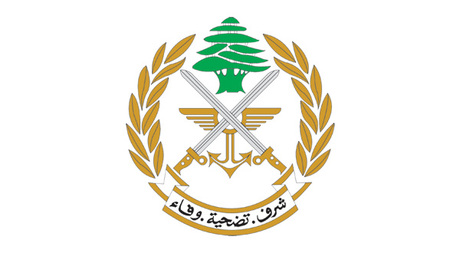 The Military Intelligence arrested in Tripoli “a number of people who formed a cell supporting the terrorist Islamic State organization,” the Army Command said in a statement Tuesday.

The cell had purchased individual weapons and ammunition in order to carry out terrorist attacks.

“The cell members sought to recruit other people to help them,” the statement said.

According to the Army command, the cell had started its activity last June and carried out the assassination of the retired first adjutant Ahmed Murad in Tripoli on August 22, 2021.

The detainees are being interrogated under the supervision of the competent judiciary, the Army stated.

Did they confess?
Were they carrying their ISIS photo IDs and their serial/rank numbers?