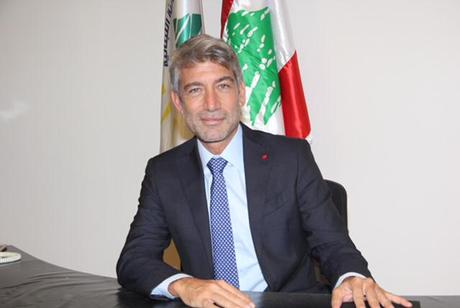 Lebanon’s national electricity grid has been restored following a total blackout and power supply will increase at the end of the month, Energy Minister Walid Fayyad announced on Sunday.

In a statement, Fayyad said the grid resumed functioning after the army supplied the Deir Amar and al-Zahrani power plants with 6,000 kiloliters of gas oil from its reserves., thanking the prime minister, the defense minister, the army chief and Electricite du Liban for their “quick response.”

Noting that the quantity will run out in three days, the minister reassured that a fuel oil shipment arrived in Lebanon overnight and will be delivered to the Zouk and Jiye power plants which will then produce around 500 megawatts.

Fayyad also noted that the central bank had on Friday approved $100 million for the purchase of fuel for electricity and that the approval has been sent to the public procurement administration to organize a call for bids.

“This issue will contribute to increasing power supply hours at the end of the current month,” the minister said.

Walid Fayad is just another prime example of idiocracy, a first class spineless politician making promises while the collapse of the electricity grid happened under his watch.

Thank you Joseph Aoun, now get your reserve back to the army as soon as possible before hell break loose and the army needs the diesel.