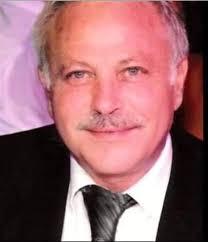 “No timeframe has been set” for the authorities’ deliberations, the office added.

How about Berri and Nasrallah?