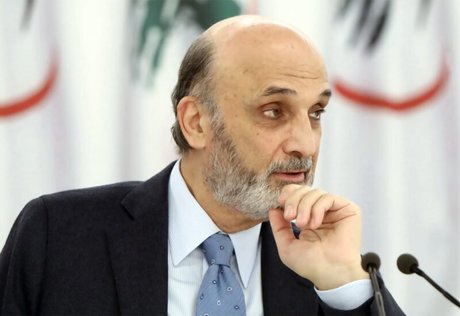 Geagea failed to show up Wednesday before Akiki over his alleged role in the Tayyouneh clashes. He had warned last week he would ignore the summons if his bitter rival, Hizbullah leader Sayyed Hassan Nasrallah, was not called in for questioning too.

The lawyers of the Tayyouneh detainees had submitted a request to recuse Akiki but the latter refused to register the request.

The lawyers then requested the judge’s recusal before the Court of Appeals.

On Thursday, the Civil Court of Appeals in Beirut accepted the recusal request to remove Akiki from the case, according to LBCI television.

Hizbullah and Amal accused the LF of firing the first shots in the October 14 violence. Geagea denied any involvement and claimed that his summons had no legal grounding.