Egypt Announces Clinical Trials of Its Own COVID-19 Vaccine 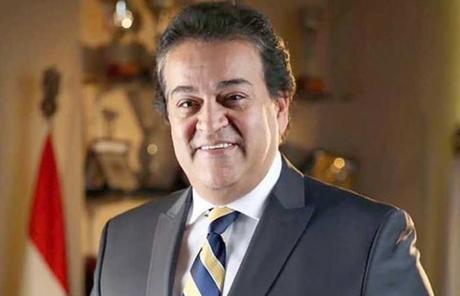 Egypt's national research body has said that it will start clinical trials for a domestically made coronavirus vaccine.

The country's acting health minister, Khaled Abdel Ghaffar, told reporters at a press conference that it is launching clinical trials of the new vaccine. He said the trial for the vaccine, named 'COVI VAX' will start with tens, then hundreds, and will eventually include thousands of people.

Sunday's announcement in Cairo was the first indication that researchers there had moved from producing the vaccine and early testing to injecting people who are the subjects of the trial. The World Health Organization has previously recognized the Egyptian vaccine as one of hundreds of formulas around the world that are in development. It works by including proteins from the original virus to provoke an immune response.

"It's a very important strategic situation, that there is an Egyptian vaccine that we can rely on in the coming period," said Ghaffar, who is also the minister of higher education and the head of the national research institute in the country.

The government has been trying to encourage more of its population to get vaccinated as case numbers have risen in recent weeks. Starting Nov. 15, all government employees are expected to show proof of vaccination to enter their workplaces.

Egypt has vaccinated more than 14% of its population, according to government officials. It's been almost entirely reliant on shipments of vaccines from other countries, many through the international COVAX initiative that is meant to provide shots to developing countries.

According to a daily updated tally of coronavirus cases from the country's ministry of health, 19,435 people have died from the virus in Egypt since the pandemic started and 343,026 have been confirmed to have been infected. The true number is believed to be much higher.