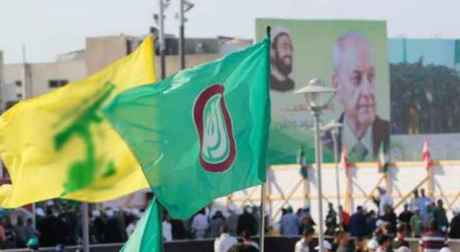 President Michel Aoun’s clarification of his remarks about administrative and financial decentralization “has not convinced anyone,” Shiite Duo sources have said.

In a statement issued Thursday, the Presidency had said that some politicians and journalists “went too far in their imaginations, whether deliberately or due to misinterpretation.”

“President Aoun reminds those keen on Lebanon’s unity and claiming to be against its partitioning that he was the one who launched his famous slogan, ‘Lebanon is too big to be swallowed and too small to be partitioned,’ during an official visit to Washington in 1978,” the Presidency added.

No president should be elected above the age of 60.