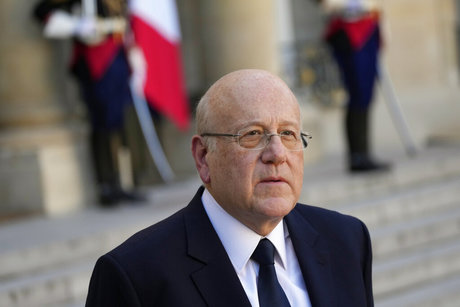 Miqati told al-Akhbar newspaper, in remarks published Tuesday, that he is still mulling over his choice but he is leaning toward not running.

He added that he fears a low Sunni turnout, warning against boycotting the elections. "My bloc and I will will participate and we definitely won't boycott," he affirmed.

Miqati said he will support the list that expresses the aspirations of the Tripolitans.

He also assured that the funds for the elections have almost been secured, and will be discussed in Cabinet today, Tuesday.

"Elections will be held on time," Miqati affirmed.

President Michel Aoun had said that he fears that the parliamentary elections might be postponed due to a lack of funds.