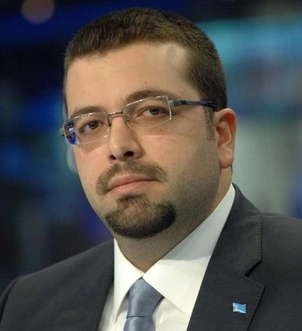 “Your love and keenness on al-Mustaqbal Movement are not new, but the return to evaluating ex-PM Saad Hariri’s decision to suspend participation in elections as being part of the handover of the country to Hizbullah and Iran is something that resembles that campaigns targeted against our Movement and its leader,” Ahmed Hariri tweeted.

“Our decision is to suspend participation and your decision along with those who are with you is to take part in the elections, and there is no need to pin the blame on anyone although we wish you success,” Hariri added.

Meen hayda? Another son of or a nephew of? Mustaqbal is like the FPM….