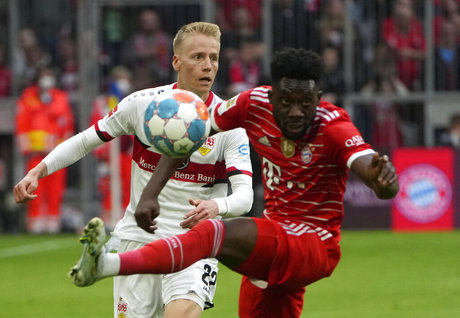 Canada will prepare for its first World Cup since 1986 with an exhibition against Iran on June 5 at B.C. Place Stadium in Vancouver, British Columbia.

Canada plays Curaçao at Vancouver on June 9 and is at Honduras on June 13, both in the CONCACAF Nations League. The match against Iran was announced Thursday.

No. 38 Canada opens the World Cup Group F against second-ranked Belgium on Nov. 23, plays No. 16 Croatia four days later and No. 24 Morocco on Dec. 1.

No 21 Iran starts Group B against fifth-ranked England on Nov. 21, meets Wales, Scotland or Ukraine four days later and closes the first round against the 15th-ranked United States on Nov. 29.