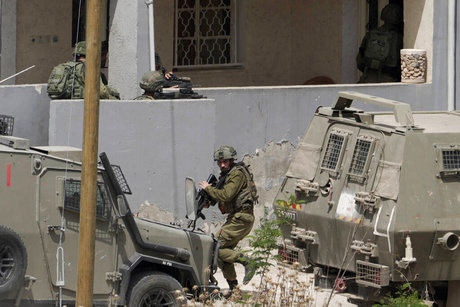 An Israeli soldier died from wounds suffered on Friday during a raid near the flashpoint city of Jenin in the occupied West Bank, Israeli Prime Minister Naftali Bennett said.

"Today we lost a real hero, Noam Raz -- a brave (army) fighter ... (during a) complex and sensitive operation against terrorists", Bennett said in a statement.

The Palestinian Health Ministry said 13 Palestinians were hospitalized after being wounded in the fighting, including one who was shot in the stomach. The Israeli military tweeted that Palestinians opened fire when its forces went in to arrest suspected militants.