Bassil hits out at LF for losing Bsharri seat 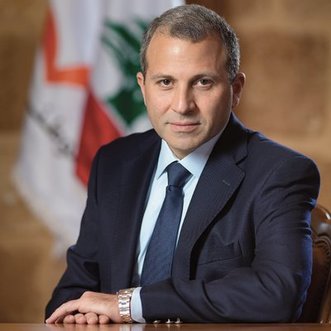 Free Patriotic Movement Jebran Bassil has hit out at the Lebanese Forces after they lost a seat in Bsharri, the stronghold of the LF and Samir Geagea's hometown.

The LF lost the expected seat to William Tawk, a Marada-allied candidate, after having said they won at least 20 seats, which makes them the largest Christian bloc in the new Parliament at the expense of the FPM.

Bassil who had maintained his seat in his hometown, Batroun, said in a tweet that he "stands tall" and "holds his head high" in Batroun and all over Lebanon, while the LF are "stumbling" in Bsharri.

You are banned from America and soon in EU. Continue with your head high mr thief.

"Bassil said in a tweet that he "stands tall" and "holds his head high" ".

Mashalah… what a proud midget.