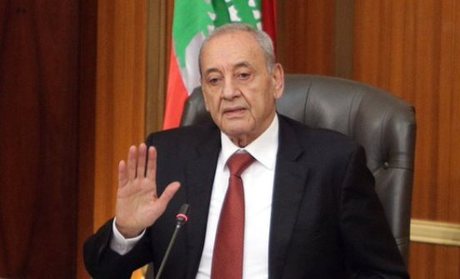 The Progressive Socialist Party has made up his mind regarding re-electing Parliament Speaker Nabih Berri.

Sources told Asharq al-Awsat newspaper, in remarks published Friday, that this is the party's definitive decision as "Berri represents one of the most prominent political and confessional components in Parliament."

The opposition forces will likely nominate former President of the Beirut Bar Association Melhem Khalaf, although the reformist MPs haven't discussed the matter yet.

As of May 22, after the current assembly's mandate expires, the new lawmakers will have 15 days to pick a speaker. Berri has held the position since 1992.