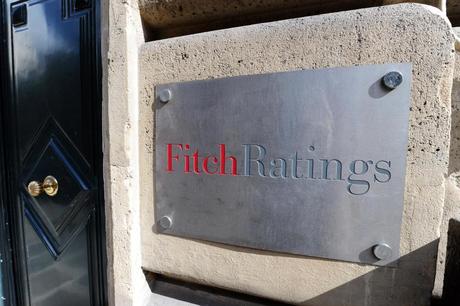 Leading international credit ratings agency Fitch has warned that the results of this month's parliamentary elections in Lebanon make it difficult for any coalition to have a governing majority, potentially complicating implementation of reforms.

Lebanon is in the grips of the worst economic and financial crisis in its modern history.

Carrying out reforms is a precondition for support from the International Monetary Fund and other international partners, which in turn could pave the way for Lebanon's exit from default on its sovereign obligations.

Lebanon's economic crisis is rooted in decades of corruption and mismanagement by the political elites that have dominated the country. Since the meltdown began, they have done almost nothing to implement reforms demanded by the international community to release billions of dollars in investments and loans.