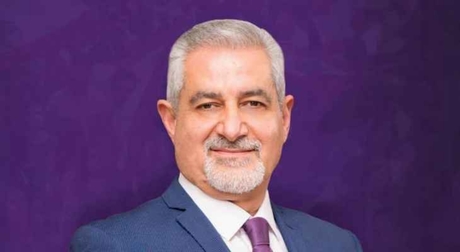 MP Sajih Atiyeh has announced that he is still running for the deputy parliament speaker post and that he will meet Monday with Speaker Nabih Berri along with his Akkar Development bloc.

Speaking to Radio All of Lebanon, Atiyeh said he is no longer a "consensual candidate," seeing as the Free Patriotic Movement has nominated MP Elias Bou Saab for the post.

Asked whether he has won the endorsement of the Lebanese Forces, Atiyeh said he believes that the LF would choose him over Bou Saab.

Bou Saab had visited Berri on Saturday to put him in the picture of his nomination. He left without making a statement.

Sources meanwhile told An-Nahar newspaper that "there will be no bargain between the speaker post and the deputy speaker post" and that the FPM "will not vote for Speaker Berri."

"Everything that MP Elias Bou Saab is doing, from his nomination to his movement, is based on the initiative of FPM chief MP Jebran Bassil," the sources added.

Atiyeh had visited Ain el-Tineh on Thursday، "carrying to Berri the votes of Akkar's MPs," which raises the level of competition between him and Bou Saab, An-Nahar noted.