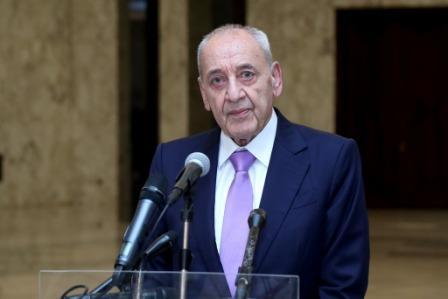 Berri had been re-elected as parliament speaker Tuesday for a seventh consecutive term, cementing his reputation as an immovable centerpiece of the country's political landscape.

Intense political horse-trading is expected in the coming months, as observers have warned of protracted deadlocks during consultations to name a new prime minister and in the run-up to an election later this year to replace President Michel Aoun.