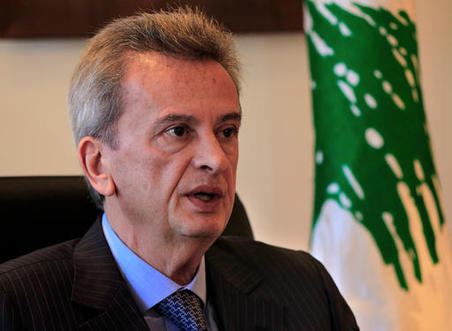 Abu Haidar again referred the file to the Financial Prosecution, arguing that the jurisdiction belongs to it and that Salameh is suspected of committing offenses related to “public funds embezzlement, illicit enrichment and money laundering,” LBCI said.

The TV network also noted that the Financial Prosecution had refused to receive the file from Abu Haidar, arguing that the suspected offenses do not fall under its jurisdiction.