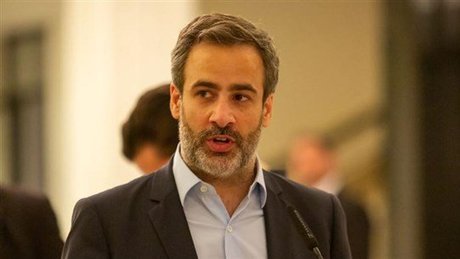 MPs Michel Mouawad, Ashraf Rifi, Fouad Makhzoumi and Adib Abdel Massih said Wednesday that they will "exert strenuous efforts to create a substantial front" in the face of Najib Mikati's nomination for the PM-designate post.

"We will not nominate any candidate from the political establishment, especially caretaker PM Mikati," Mouawad said.

He added that "the hegemony of an armed militia over the constitutional decisions in Lebanon is leading to isolating Lebanon and to political instability."

Mouawad went on to say that the different oppositions must be united under one program and that "a scattered opposition would harm our ability to make a change." "This is what happened during the election of the Speaker and the committees' members and this is what is also happening today when it comes to naming a PM," he said.